Every year retail stores try to make the Black Friday deals bigger and better, some even try to start earlier. This year many of the large retailers are opening their doors as early as 6 p.m. on Thanksgiving Day!

For those of you looking to reap the benefits of some of these amazing doorbusters, you’ll have to skip out early on the turkey

Black Friday can be both exciting with the chance of some pretty nice savings, but it also can be extremely stressful to many. With so many sales going on, where do you? Well, your in luck, Gimme More Coupons has done the homework for you and put together a list of the  best Black Friday sales happening this year. We’ve got all the awesome deals you’ll need to spend till your hearts content.

Here is your Black Friday playbook:

Lets start with the coupon code and deals from the large retailers:

Macy’s: Doorbuster deals start at 8 p.m. on Thursday, where you can get an extra 20% off merchandise already marked down up to 60%.

Here are some coupons and discounts from other retailers:

American Eagle: Starting at 8 p.m. on Thanksgiving, shop 50 % off discount in-store and online, and receive an in-store gift with purchase when you spend over $60.

Ann Taylor: 50% off cashmere sweaters in stores and online.

Elva Fields: Get 20% off site wide with code LIVEITUP20 from Black Friday through Cyber Monday.

Forever 21: Shop 50% off select merchandise and yellow tag items as low as $3.

Old Navy: Doors open at 7 p.m. on Thanksgiving night. The first 500 people in line at each store will be entered for a chance to win $1 million. Plus, 50% off everything in store Thursday and Friday.

Tommy Hilfiger: Shop discounts from 40%-60% off the entire store.

We found some great deals on Microsoft’s Xbox 360 with Kinect Motion Sensor Gaming.  Kinect was the hottest selling gaming console last year and is shapin gup to be again this year!  Especially with all the new games available for it(  Dance 3, Michael Jackson, etc)

Place at least $25 of eligible Amazon.com products in your Shopping Cart.

If you are going to play ONLINE Xbox 360 Live Gold is A Must!  It’s a 12 month membership that allows you to play games online with other users $49.99.  Can be added on at check out.

Cyber Monday is a term that was coined for the day when all the holiday shoppers have gone back to work after Thanksgiving weekend and are doing their holiday shopping online from their desks. Its thought that everyone is shopping for the great deals that they weren’t lucky enough to get when shopping on Black Friday. Because many people will choose to shop online instead of hitting the stores on Black Friday, many companies will advertise their Cyber Monday deals early giving online shoppers a chance to plan their shopping strategies and decide which items they want to purchase and where to get them online.

Gimme More Coupons, a popular coupon code (promo code) and shopping site, not only has coupon links that they get directly from major companies, but they know the latest deals before the public does.

They share these great deals with their newsletter members giving them a great chance to get the best deals first!

Here are some of the best Cyber Monday Deals they recommend:

The next version of the popular first person shooter game series that has sold 500,000 copies in a just a few weeks!  A definite must have for any video game fan.

One of the most popular war game series, that lets users fly fighter jets and drive tanks.

The latest version in the Madden series with updated players stats, stadiums and game play technology.  A must buy gift for the football fan in your life.

Great set of headphones with built in surround sound!  With built in microphone you can play online without disturbing the people around you and not miss a thing in your game.

As a computer expert, this laptop packs a lot of features into a little price.  With its large hard drive for storing files, music, and movies, fast processor and memory for running multiple windows and applications simultaneously it does it all! 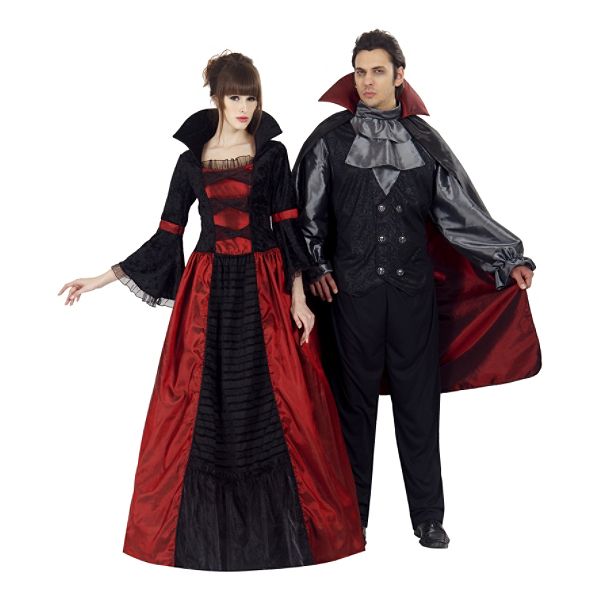 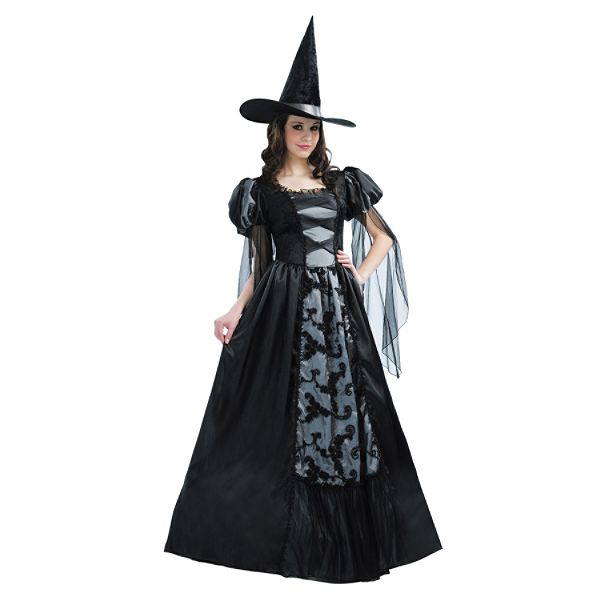 Speck® Fitted™ Hard Shell Case for iPhone 3G/3GS. This Dia de los Muertos iPhone Case for 3G / 3GS features a colorful, smiling sugar skull decorated with bright, intricate designs. The design for this Dia de los Muertos iPhone Case 3G / 3GS is based on the original art of Thaneeya McArdle. You can see more of Thaneeya’s Day of the Dead art at her website, www.thaneeya.com

Speck® Fitted™ Hard Shell Case for iPhone 4/4S. X-Ray Skeletons Midnight Stroll – From Our X-ray Vision Skeleton Collection. Lots of other colors available and ready to print on your choice of hundreds of high quality Zazzle products that are easy to personalize and made to last. Makes a cool gift! Great for doctors, nurses, teens.. punks and goth kids, geeks, artists, bikers, rockers, metal heads, radiologists, and even your hardcore grandma!

Here is the link to our Target promo codes

Shoes.com is the largest online retailer of footwear. Their goal is to provide their customers with an unparalleled shoe-shopping experience, offering the best selection of brands and styles in a convenient and friendly shopping environment.

From athletic shoes and sandals to dress shoes and boots, Shoes.com combines a superior selection of products with unrivaled service. Shoes.com is part of the Brown Shoe Company, the leading consumer-driven footwear company in the country. They proudly share a 125-year history of quality and service with our sister companies, Famous Footwear, Naturalizer, Dr. Scholl’s, Life Stride, and Buster Brown. Shoes.com also powers the specialty footwear websites LuxuryShoes.com, SkateStyles.com and BlueFireSports.com

At Shoes.com, they are committed to providing the best customer service possible. They stand behind their products with a 115% price guarantee, 365 day return period and pre-paid return shipping. From personal assistance to convenient, real-time UPS order tracking, Shoes.com is focused on customer satisfaction.

Check out our Shoes.com Coupon Codes

With Mother’s Day soon approaching Im sure everyone out there will be scrambling to get those last minute gifts for their well deserving Mothers.  It’s funny how even when you plan to take Mom out to dinner or maybe a show perhaps, the one thing that we usually put off is what we will give her when we initially show up like a Mother’s Day Card, a nice bouquet of flowers, a box of chocolate perhaps and last but not least, even just a Mother’s Day card!

Because this happens to me every year, this year I tried to make things much simpler so I don’t have to scramble around last minute again.  This time I did my shopping online.  So not online did I save time and effort, I saved money too!

Ok, so how did I save money?  Well first off if you order you flowers or candy online, some places like Pro Flowers, 1800 Flowers or Chocolate.com will ship your order right to Mom for you!  So you wont forget to bring a gift with you.  But now to save money I used an online coupon code site to get discounts on all the gifts I brought her.

I figured out what I wanted to get her, and went to GimmeMoreCoupons.com and clicked the discount codes they had on their website.  For example, I wanted some flowers and a gift basket for my Mother, so I searched for 1-800 Flowers and Gourmet Gift Baskets on the Gimme More Coupons site and clicked the discount code links they had.  It took my right to each website I wanted to buy from and best of all I SAVED MONEY!

Right now they have a great deal where you can save almost 50% off your Mother’s Day flower purchase with their Mother’s Day Coupons.

For those of you who are not sure what to get your Mother this year, or maybe you just don’t want to get her the same old thing you always get her, then here are some great Mother’s Day gift shops that I found promo codes for.

I hope this gives everyone a good place to start when shopping for their Mother’s Day gifts and that you can save money on all your purchases with the use of Gimme More Coupons.

For the Valentine’s Day Chocolate you need to buy check out these great coupon codes: